Do You Know A Contactor & Different Types Of Contactor Devices?

At first, you should know that a contactor is an electrical device just like electrical contact rivets which are used for switching an electrical circuit on or off. It is regarded as a special type of relay. Hence, the basic nuance between the relay and contactor is that the contactor is used in applications with higher current carrying capacity, whereas the relay is used for lower current applications. Moreover, contactors can be mounted easily and are compact in size. Generally speaking, these electrical devices feature multiple contacts such as the brass stamping terminal parts silver contact. These contacts are normally open and provide operating power to the load when the contactor coil is energized. 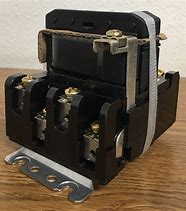 There are myriad types of contactors like electrical silver contact points for contactor, and each type has its own features, functions, and applications. Contactors can break current over a wide range of currents, from a few amperes to thousands of amperes, and voltages from 24 VDC to thousands of volts. Besides, these electrical devices have different sizes, from hand-held dimensions to sizes measuring a meter or yard.

The contactor is usually applied to the high-current load just like Oem Sheet Metal Riveting Electrical Contacts. Contactors are famous for their ability to handle currents of over 5000 amperes and high power over 100 kW. Heavy motor currents produce arcs when being interrupted. These arcs can be decreased and controlled with the help of a contactor. 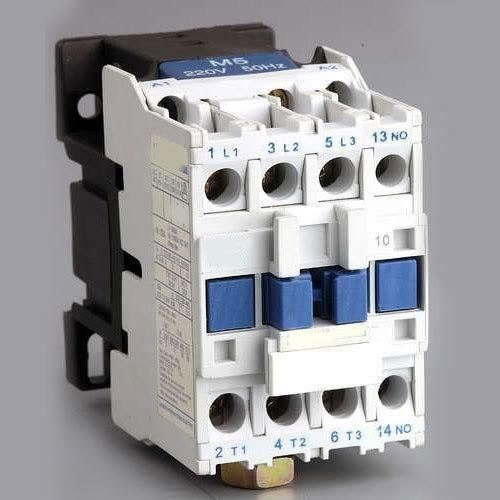 There are different types of contactor devices, such as knife blade switch

which was used earlier in the late 1800s. It was maybe the first contactor that was used to control electric motors. The switch consisted of metal strips like silver-clad strips. This switch had a lever for pulling the switch down or pushing it up. If you want to purchase the relevant devices, you can ask the bimetal contact rivets manufacturer for help.